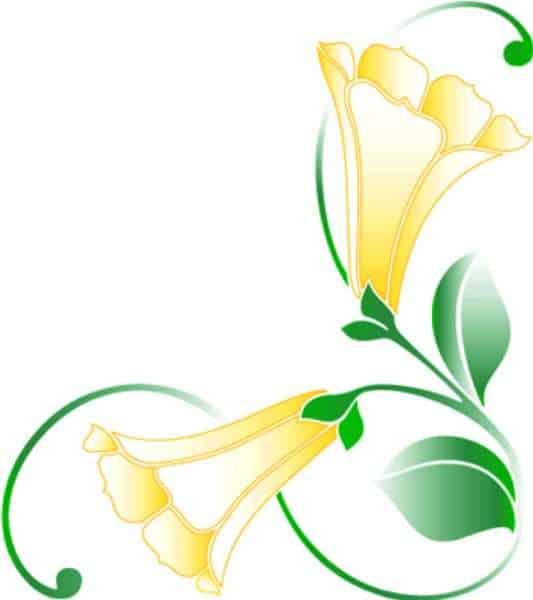 Thank you, Saint Matthew’s families and friends, for your contributions to the 2020 Easter environment fund. Your gifts in memory or in honor of your loved ones are greatly appreciated.

This Lenten Season has been an unusual one, a challenging one. We were not able to be together in our worship space in person, but we were able to be there visually in other ways via Facebook, YouTube and other means. We decorated minimally and will use your donations to decorate at other times throughout the year.

We already had an Annual Reprint license from OneLicense.net which allows us to print worship aids for weekend worship; but now there is an additional cost to do what we have been doing online. The environment fund will help us pay for an addon Podcast/Streaming license from OneLicense.net so that we can legally perform copyrighted songs and show the lyrics and notes. You may have noticed the copyright information on the last slide of each song; all in remembrance of your loved ones.

A blessed Easter season to all. 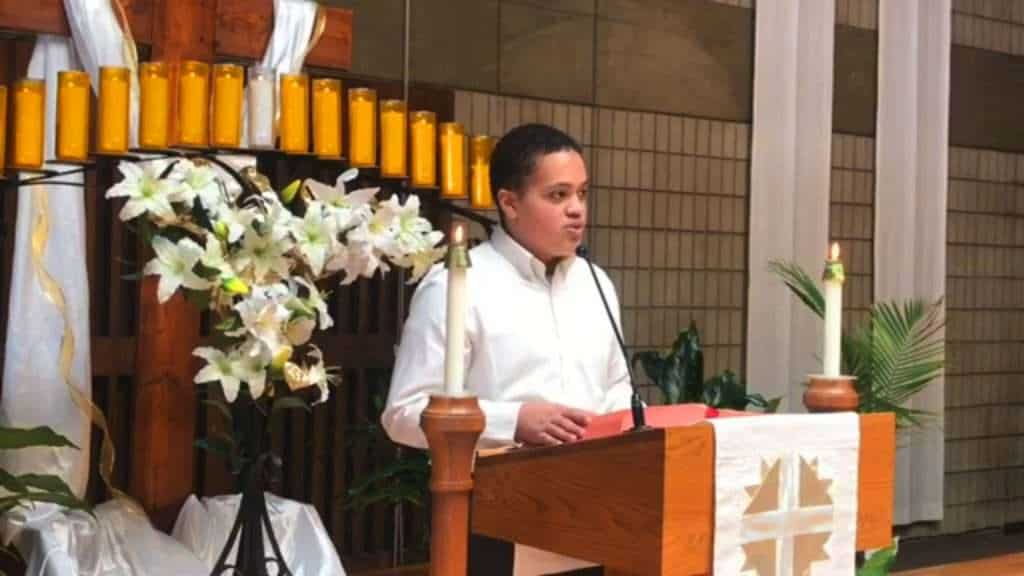 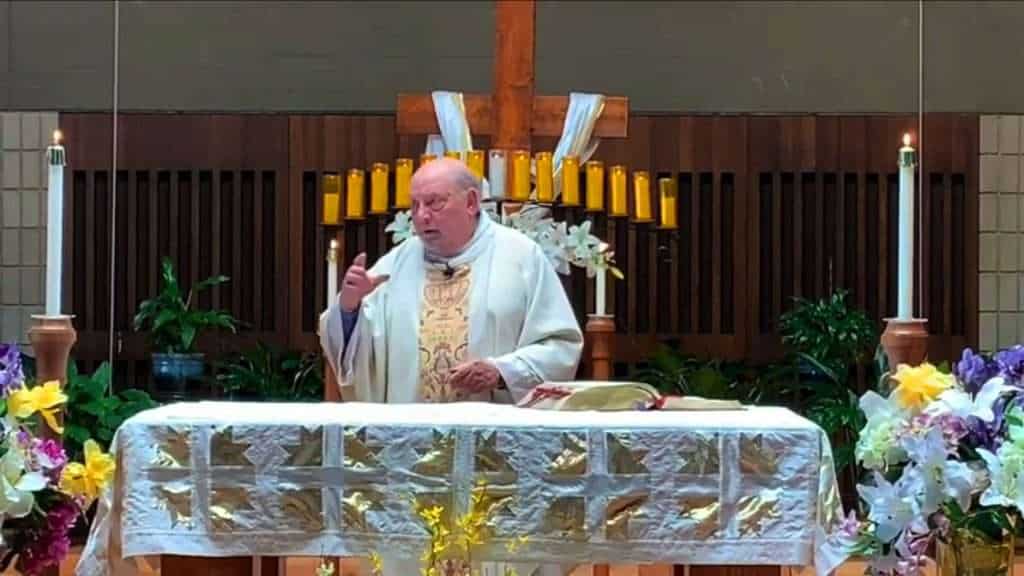 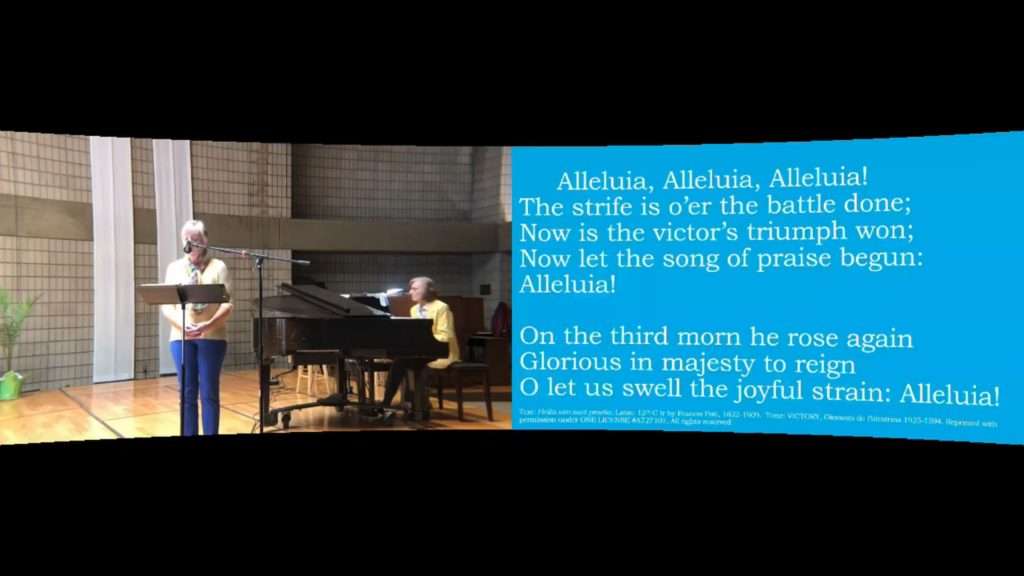