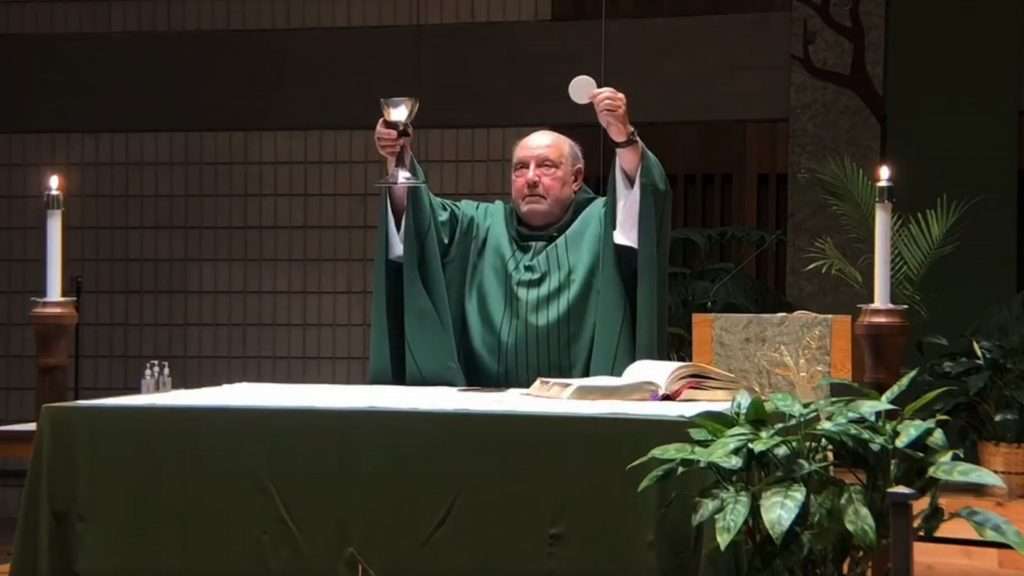 What about this Latin Mass?

It is not possible to say that one recognizes the truth of the Second Vatican Council and at the same time not accept the liturgical reform born out of the Council.

The reality of liturgy is intimately joined to the vision of Church found in the teaching of the Council. The liturgy had to be reformed to express and better reflect the Council’s vision of the Church – an assembly of many cultures and languages, praying one and the same prayer, capable of expressing her unity.

The Council described the Church as “The People of God” and as a “Pilgrim Church” and as embracing the “Universal Call to Holiness”. The basic rule is “our worship must reflect what we actually believe” (lex orandi, lex credendi).

The bishops of the Church with overwhelming vote simplified the celebration of the Mass in language and gesture with an aim to including the fuller participation of all the people in the assembly.

Most Catholics, including Pope Francis, believe that the Second Vatican Council was a watershed moment in the life of the Church which, through the guidance of the Holy Spirit, helped us gain new understandings of our faith. Pope Francis believes that the Church must continue developing new formulations and finding more creative ways of sharing the joy of the Gospel with all people. The goal is to gather all people around the Table of the Lord, the Eucharist. Everyone is invited to the Supper of the Lamb. To be admitted to the Feast all that is required is the wedding garment of faith in Jesus, which comes from the hearing of his Word; and the Church must tailor the garment for each one called to the Feast, because each one is a unique expression of the Mystical Body of Christ.