You are here: Home / Advent and Christmas / Reflection from Father Steve – December 4, 2022 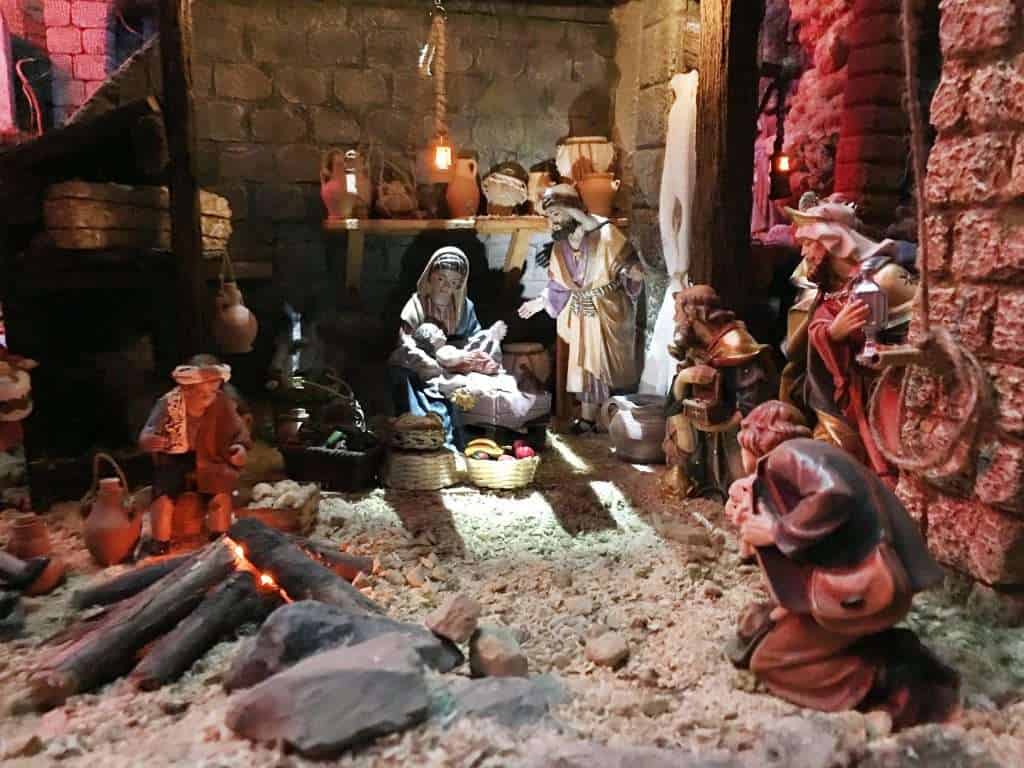 It was a time to feast. There was no refrigeration, so meat had to be preserved by smoking or salting. Fresh meat had to be consumed before it would spoil or rot – hence a time to gather and celebrate.

In Europe these are still the times for the opening of the annual Christmas Fairs.

The liturgy of the Church enters into the full preparation for the Christmas Season on December 17th – the octave before the Feast.

What are the traditions in your home for the preparation of the Feast. Is there decorating or gift-wrapping? Do you use the Advent Wreath to mark down the weeks before Christmas? Do you spend rehearsal time in preparation for a Christmas concert?

Remember, Christmas is not only a Feast, it is most importantly a Season, and there can be much to be done to prepare to keep the Season.