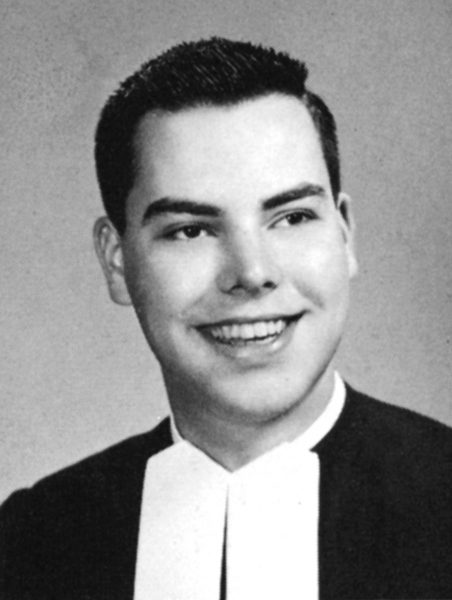 If you or your son were students at Cretin High School in the 1960s you may have taken a course from Brother James Miller or Brother Jim Miller may have coached you in football. He was known for his ability to fix almost anything. He oversaw the maintenance work at Cretin. Students called him “Brother Fix-it”.

James Miller grew up on a dairy farm in Wisconsin. He met the Christian Brothers when he attended high school. Later he joined the Order in 1959. He taught at Cretin and in 1969 was sent by the Order to Central America.

In Nicaragua and in Guatemala Brother Jim helped build a number of schools and taught vocational skills, especially agricultural skills.

Brother Jim developed a passionate commitment to serve the poor, especially the education of boys and young men from very low-income families. He challenged his students to learn the skills that could help them become leaders in their communities.

On February 13, 1982 gunmen shot Brother Jim outside of Casa Indigena School, in Guatemala. The government targeted the brothers because they refused to force their students into military service. His murder was never solved.

Some time before he died Brother Jim wrote: “I pray to God for the grace and strength to serve him faithfully among the poor and oppressed in Guatemala. I place my life in his Providence.”

Certainly, students and grads of Cetin can take pride that one of their teachers is about to be canonized a Saint.

Blessed James Miller pray for us. 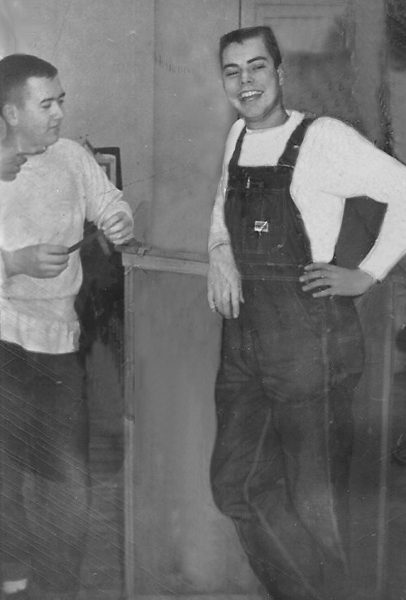