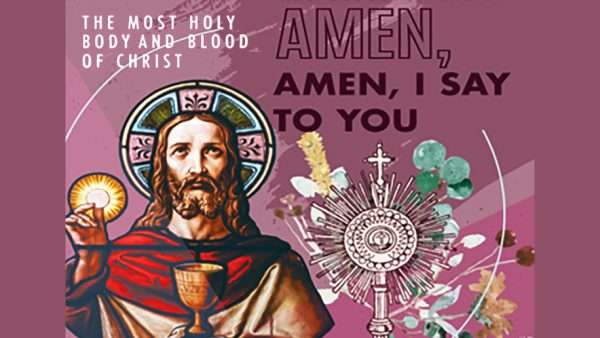 Today, June 19th is Juneteenth, sometimes known as Jubilee Day or Emancipation Day or Freedom Day. Juneteenth is a federal holiday commemorating the end of slavery in the United States. It is the anniversary of the date of June 19th 1865 on which union Army General Gordon Granger proclaimed freedom for enslaved people of Texas, which was the last state of the Confederacy with institutional slavery. For a short time after the fall of the Confederacy, slavery remained legal in two of the Union boarder states – Delaware and Kentucky.

It was on June 17, 2021 that Juneteenth was named a federal holiday with the encouragement that each state establish Juneteenth as a state holiday.

While institutional slavery is no longer legal in the United States, institutional racism remains and grows in our country. The Churches and church members – Black and White – are called to be instruments of racial healing. Churches united can stand against White Supremacy and racial violence.

Today is the feast of the Body of Christ – Corpus Christi. The sacrament proclaims the presence of Jesus among us, not only in sacrament but also in each of us, members of the Mystical Body of Christ.

We are called to see our neighbor through the eyes of Jesus. In times past Jews would ask each other “Who is your rabbi?”—a way of asking through whose eyes you see and understand life? Through the eyes of our Rabbi – Jesus – we see all people as sons and daughters of the Father and sisters and brothers of Jesus.