You are here: Home / Faith Formation / Religious Education / Sacrament of Confirmation May 2, 2021

The Church of St. Matthew celebrated the sacrament of Confirmation on Sunday, May 2. Thirteen students in the Faith Formation Program were confirmed, as were three Community of Saints Regional Catholic School students and one Visitation School student. Father Biju Mathew and Father Steve Adrian celebrated the Mass. Thanks to their parents, sponsors, and catechist Dave Sonday for preparing these students to be confirmed.

CONGRATULATIONS TO THE NEWLY CONFIRMED 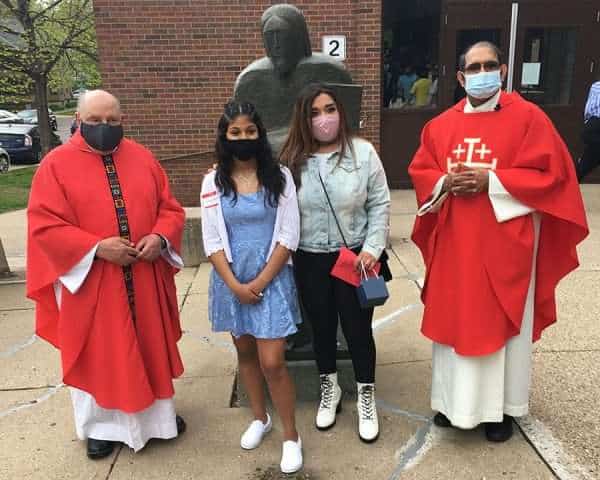 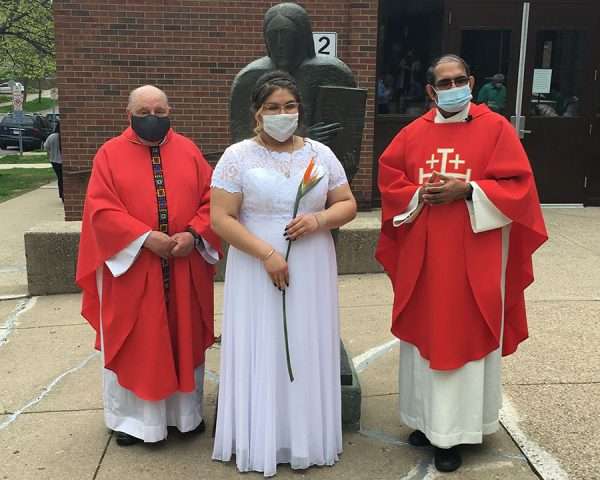 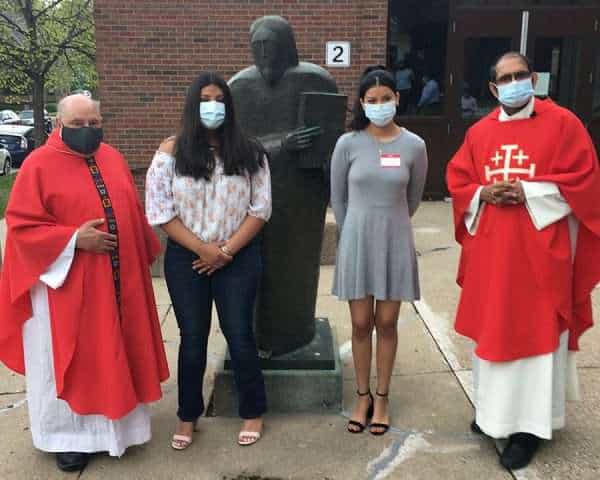 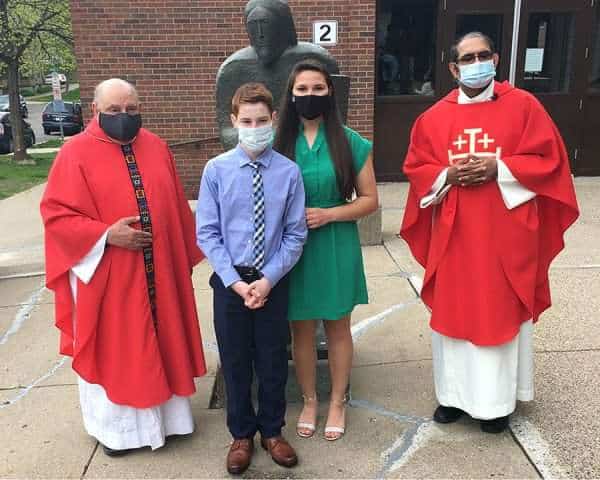 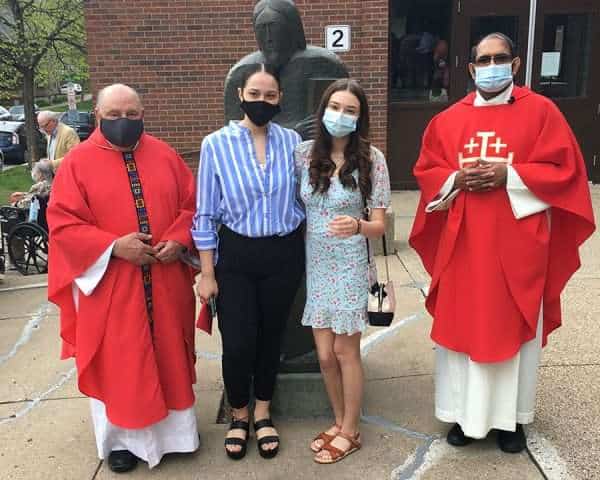 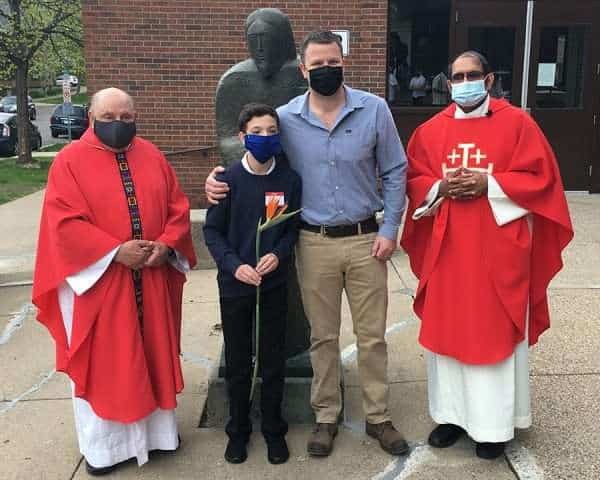 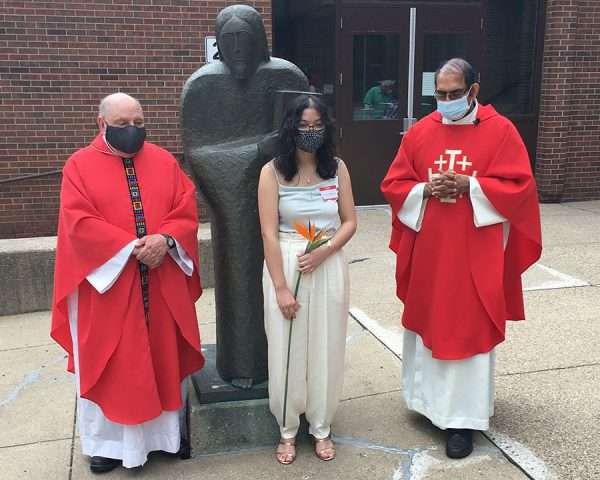 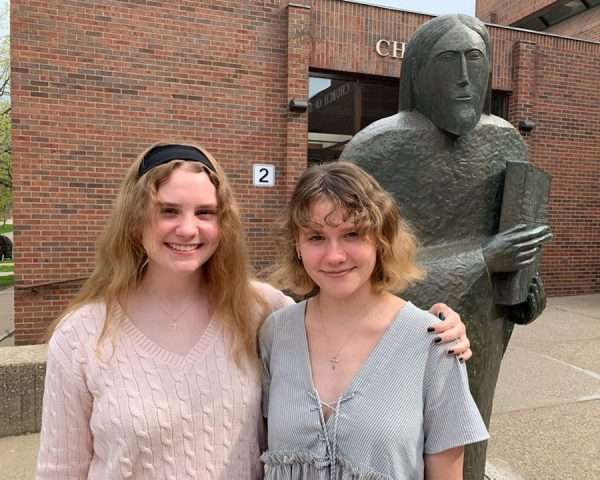 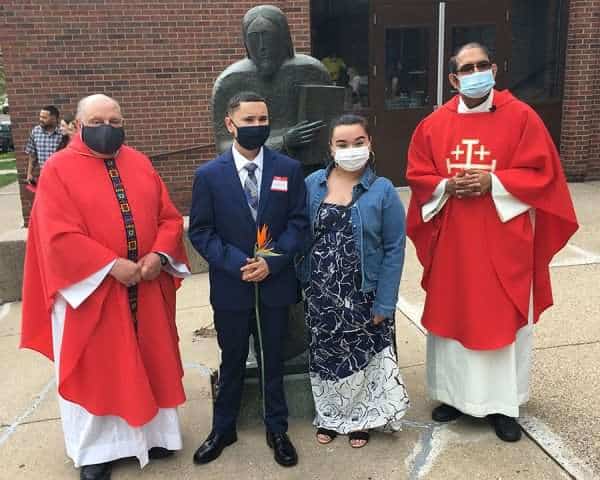 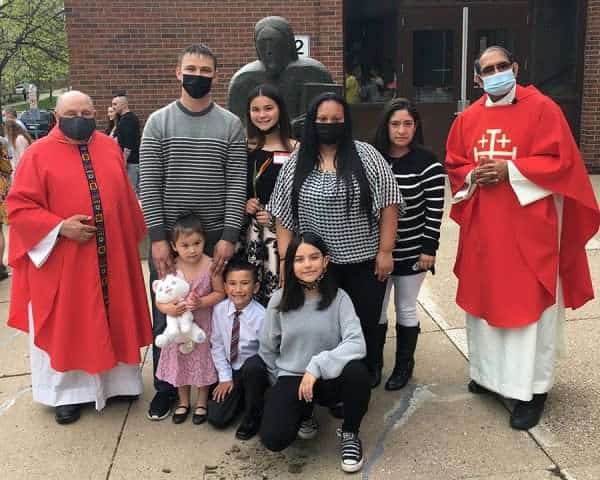 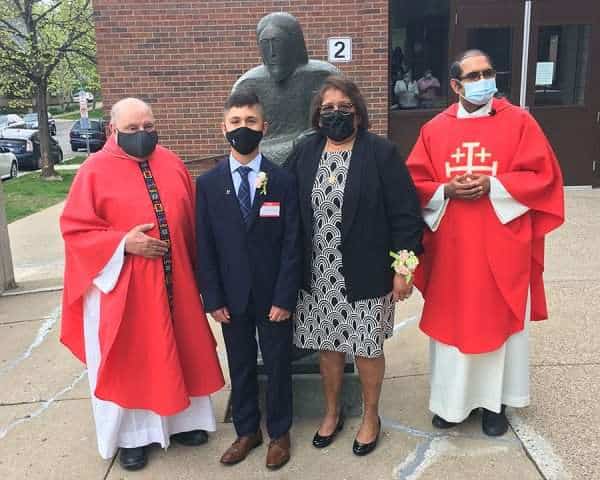 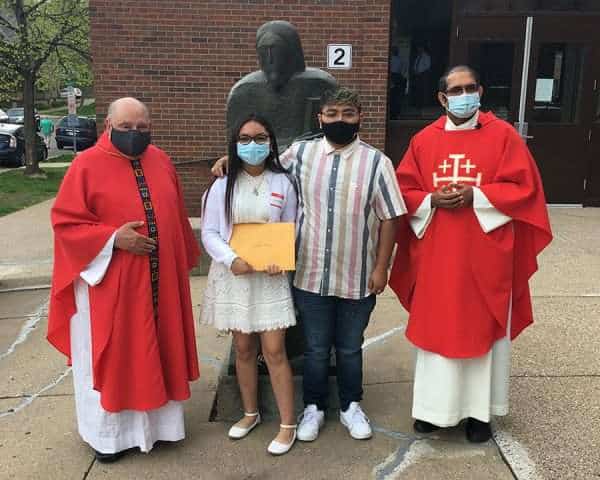 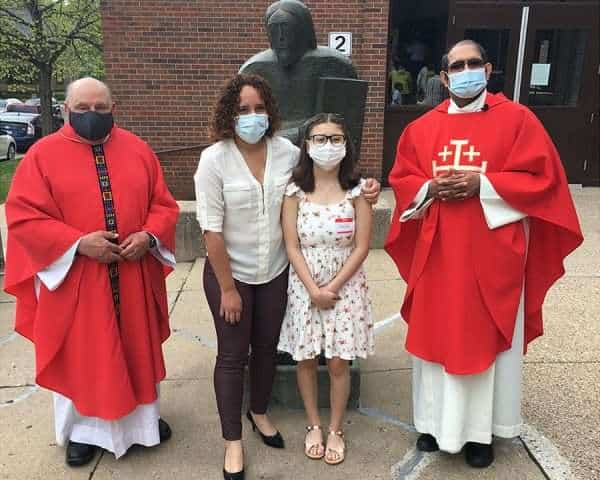 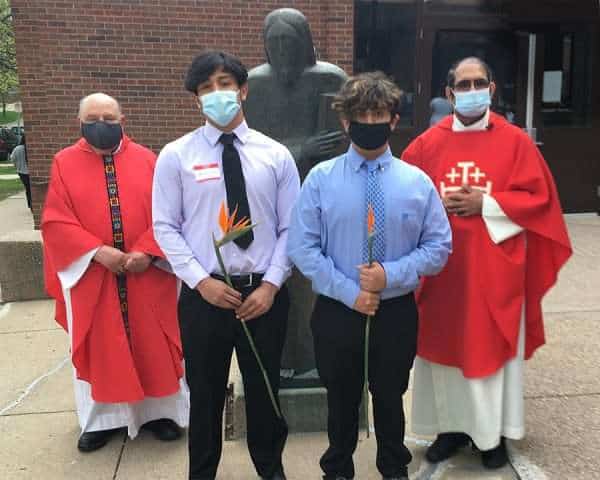 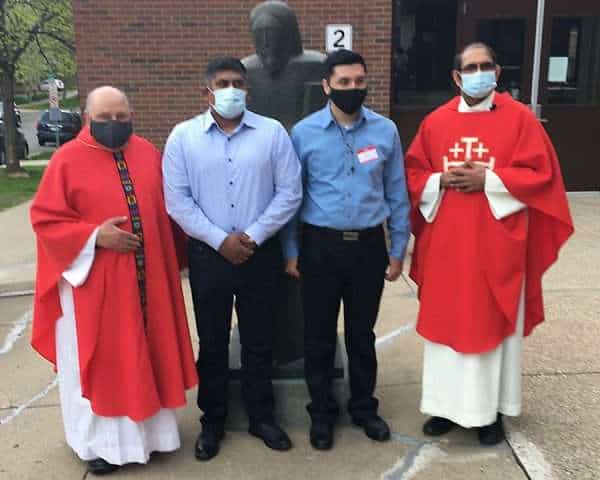