RETURN OF THE WOLFGANG!

Now in its 26th season, The WolfGang reappears after a pandemic drought. We are very excited to perform flutist Paul Jacobson’s new transcription for The WolfGang of Mozart’s last symphony, #41 in C (“Jupiter”). In a slightly delayed homage to Beethoven’s 250th anniversary (two years after the fact), pianist Gail Olszewski and cellist Jane Cords-O’Hara will perform Beethoven’s Sonata in G for Piano & Cello, Op. 5 #2. Rounding out the program will be Mozart’s Rondo in A, played by Gail Olszewski, piano.

The WolfGang, as the name implies, is a Mozart-era chamber ensemble comprising instrumental virtuosi who perform on late 18th century instruments, including a replica of a 1785 Stein piano identical to one that Mozart himself used, a string trio and late 18th century flute. We perform music of Mozart, Haydn, Beethoven and their contemporaries and predecessors, obscure and well-known, and strive to make the music of this lively era accessible, contemporary, and exciting for our 21st century audiences.

Below are photos from the 2017 WolfGang concert at St. Matthew’s Church. 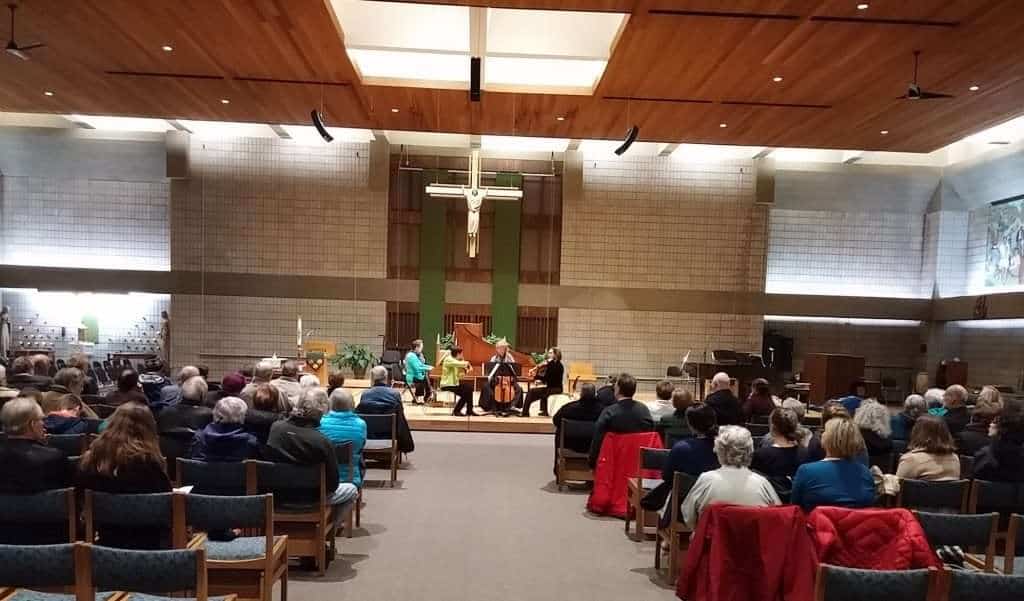 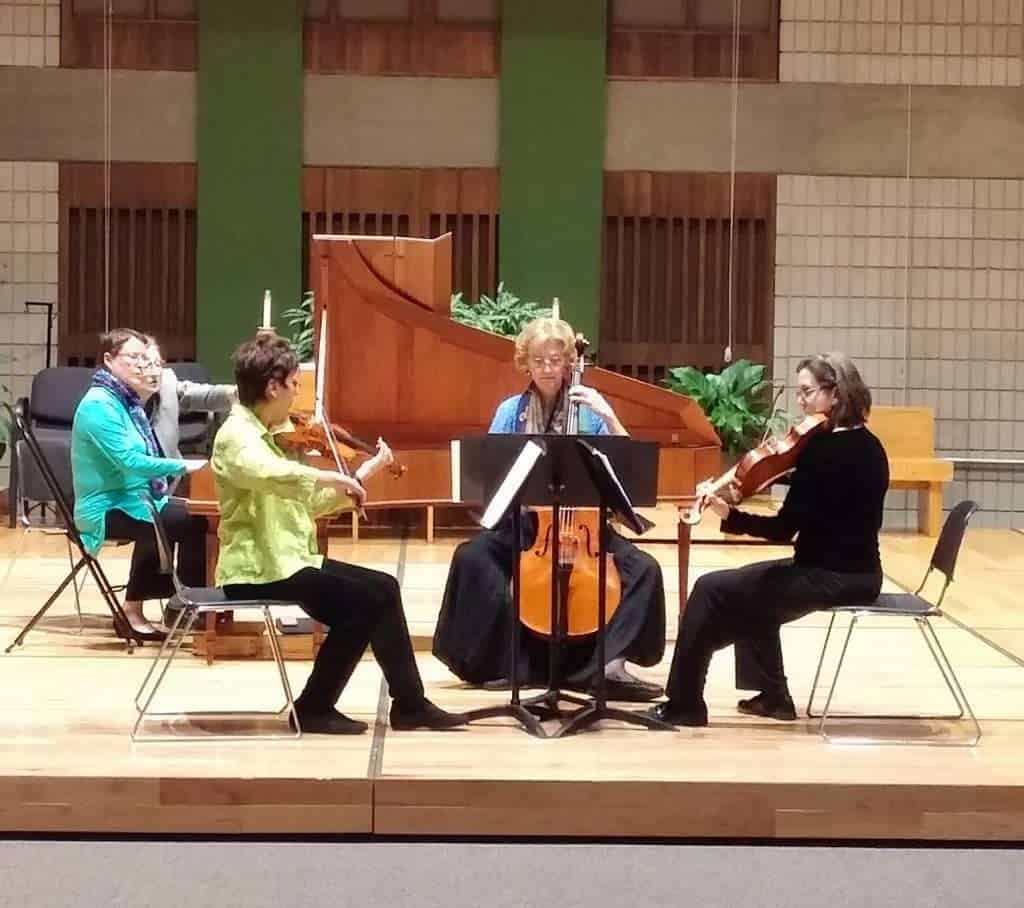