The WolfGang Ensemble returned to St. Matthew’s with an All-Haydn Concert on Sunday, November 11, 4:00 PM. A concert of classical chamber music was performed on Mozart era instruments.

The WolfGang has been performing, recording, and touring for over 23 years in a style that befits the Mozart era.

Below are photos from the 2018 WolfGang concert at St. Matthew’s Church. 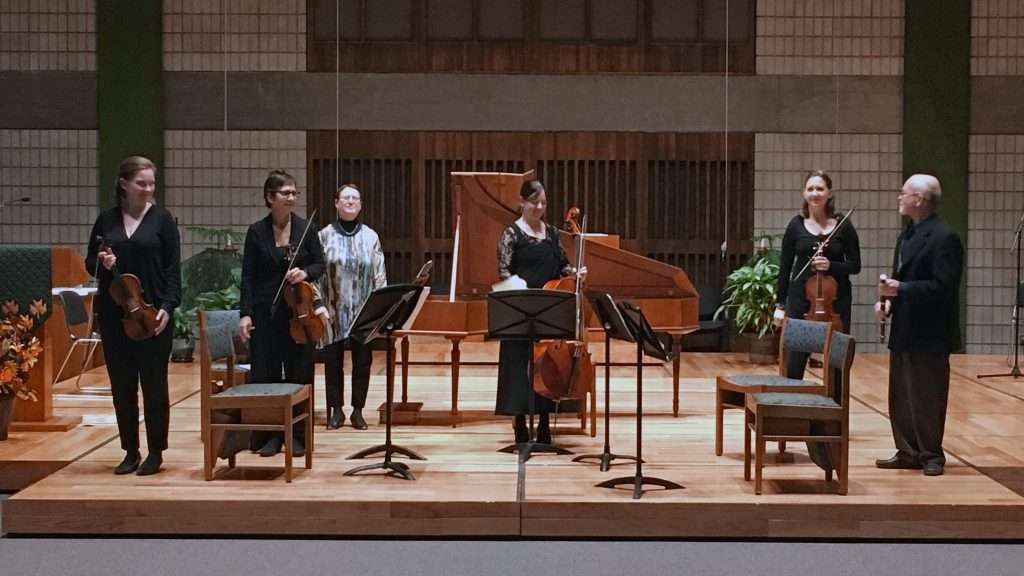 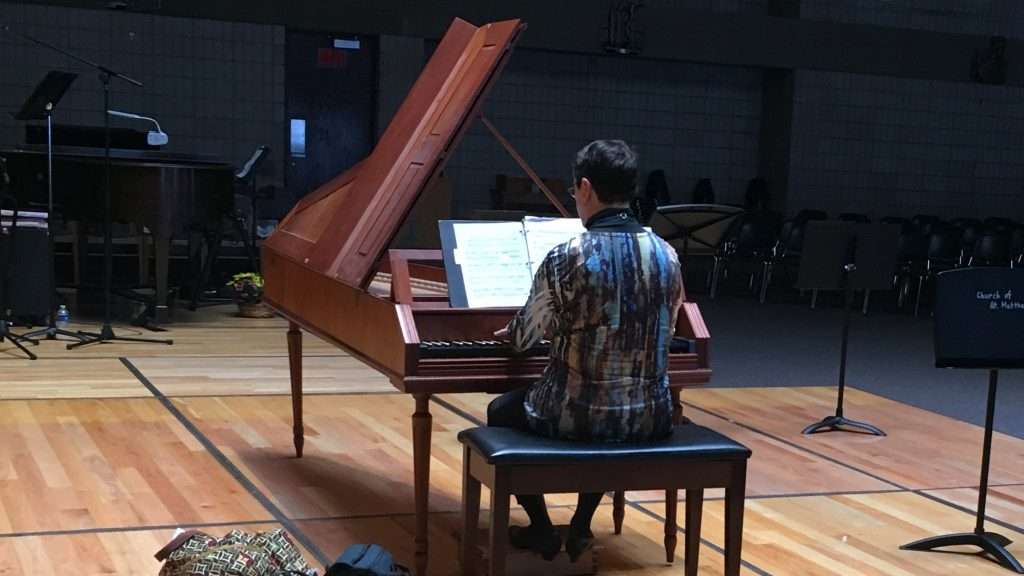